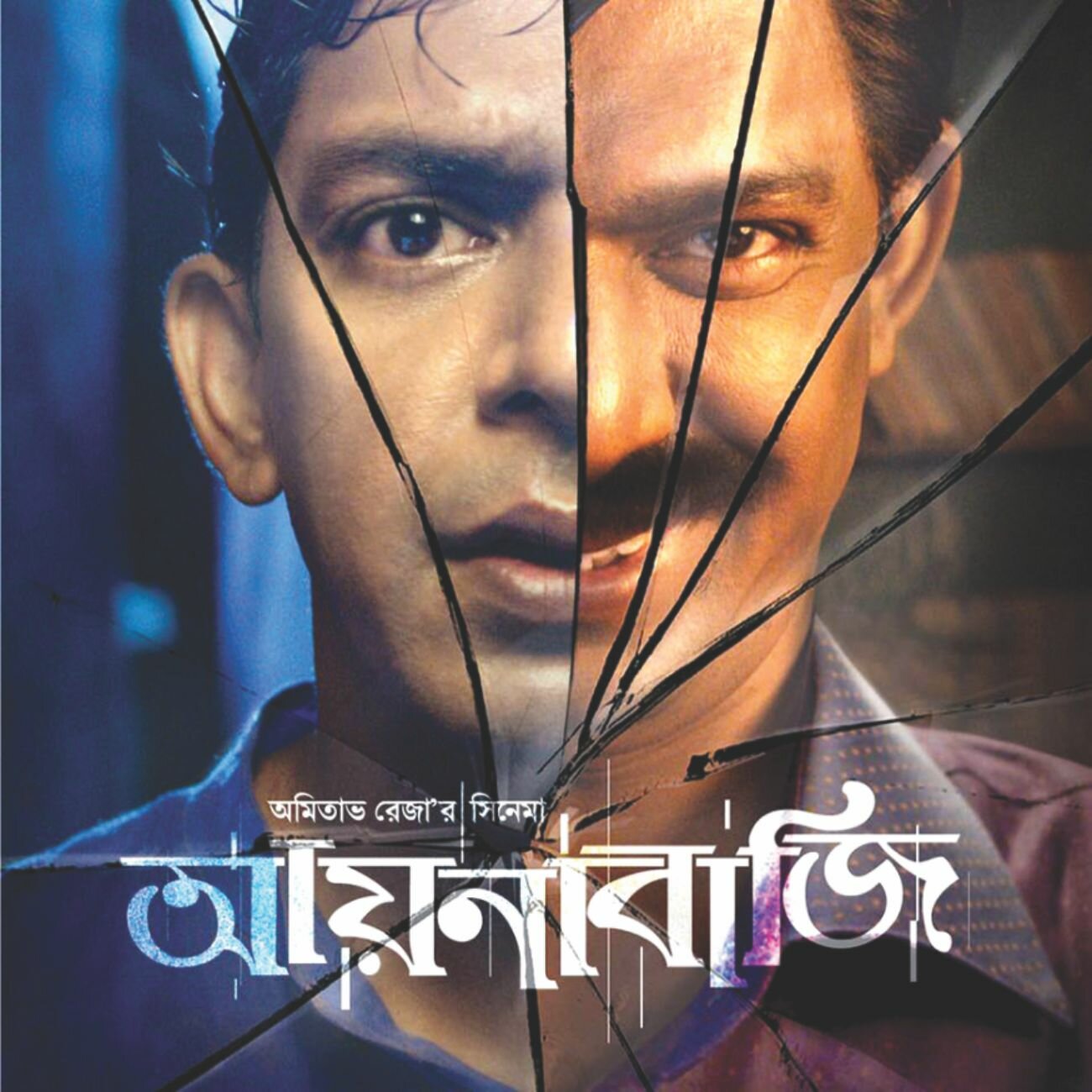 Aynabaji (Bengali: আয়নাবাজি pronounced [äɪ̯naːbäd͡ʒi]) is a 2016 Bangladeshi crime thriller film directed by Amitabh Reza Chowdhury and produced by Gousul Alam under the banner of Content Matters Production. The film stars Chanchal Chowdhury, Masuma Rahman Nabila and Partha Barua in lead roles. The story is about Ayna, a struggling actor who gets to live his profession in real life after failing in his career. Gifted with the natural talent of acting, he is a man with a versatile character and can morph into anybody he wants. It is also a story about the dark side of metro city Dhaka.[1] The film was released on 30 September 2016 in Dhaka and later in Chittagong and other cities. It was screened at Marché du Film at 69th annual Cannes Film Festival, where it scored well.[2] Aynabaji has won the award of the best film at United States’s 11th Seattle South Asian Film Festival.[3]