On Air
House No 916 Your song request show

Born into a family of collectors, Saadi Rahman has been an avid toy collector for ever 30+ years. A former musician he has been working with the youth of Bangladesh for almost 10 years through his music company Incursion. The youth involvement expanded further in 2011 when Saadi along with his friend Abu founded Dhaka Comicon with help from many other collectors. Later in 2013 he inaugurated the first ever toy museum in Bangladesh, Dhaka Museum of Toys.

My passion for everything ‘superhero’ started out with the action figures bought by my parents but unlike everyone else the passion/love never faded away and that very passion resulted in RollOut(country’s first pop-culture merchandise store) and Dhaka Comicon with Saadi bhai. Simultaneously, I’ve also been an advertising/marketing enthusiast as well which propelled me into setting up my very own digital advertising agency,Jarvis Digital. Jarvis has been making great strides in the relevant field by bagging the likes of Shakib Al Hasan, Pran, Reckit Benkieser, etc as its clients. However, my first and last love will perhaps always be superheroes(sadly for the girls)

He grew up in Dhaka reading comic books, watching movies, TV shows, and cartoons since the early 1980s. After studying and working in the UK for 11 years his returned to Dhaka in 2010. He collects action figures and organizes three annual events – BANGLADESH COMIC-CON, DHAKA POP EXPO, and HALLOWEEN EXPO

He is well-known for his ventures: Sam’s Secret Base, Sam’s Workshop, BD Collectors, SHOP @ USA , and Sam’s Burger. He is also a hardcore gamer and collector and customizer. He is coming to this show to discuss about his unique hobby of action figure collection. You will hear that from him. 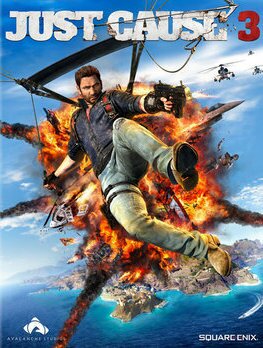 Set several years after the events of Just Cause 2, Rico Rodriguez leaves The Agency and returns to his homeland of Medici, a fictional Mediterranean island under the brutal control of dictator General Di Ravello who has set his eyes on world domination. Wanting to stop him, Rico goes on a journey to destroy his evil plans 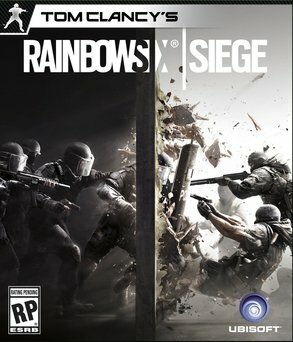 Before several years of Rainbow Program deactivation, the program was recently reactivated by a new leader that is simply known as Six (voiced by Angela Bassett). Players play as an operator in the Rainbow team, who has to face a new enemy type called The White Masks, who have unknown goals but are causing chaos across the world. 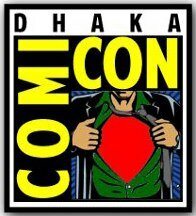 For years Bangladeshis dreamed of a comic-con in their own country. Finally, the dream became reality. DHAKA COMICON 2012 was held on 28th and 29th December in Dhaka. Over 7000 fans attended, many of dressing up as their favorite characters (called cosplay).

It was a weekend of pure fun, and, as you can see from the photos, there were happy, smiling faces all around. In addition, there was an exhibition of comic book and pop culture toys and memorabilia. Fans got to meet Ahsan Habib, creator of UNMAD, and see a preview of a mind-blowing new comic by the a new generation of comic book artists and writers. They also voted on cool artwork created by other fans, got illustrations drawn by artists, and bought merchandise including comic books, T-shirts, and action figures. 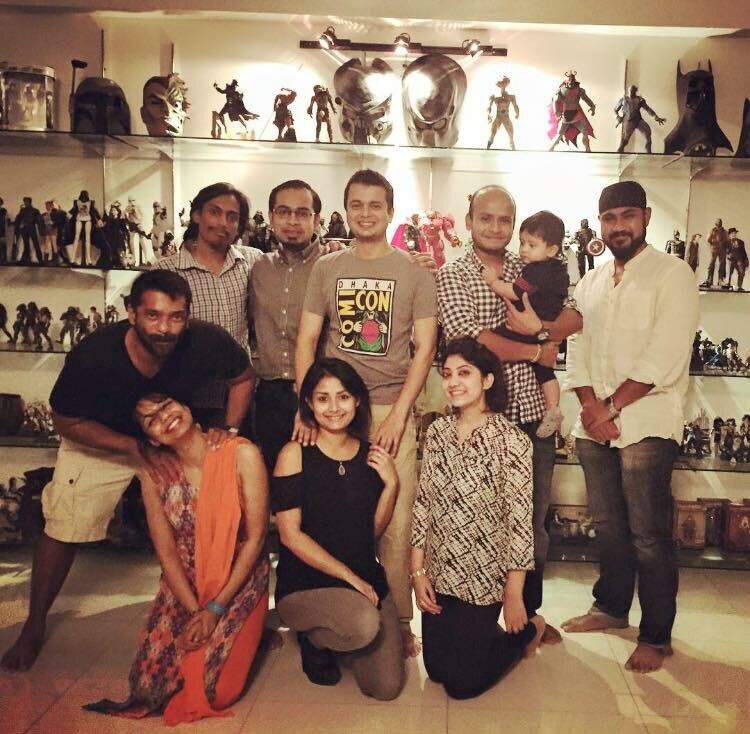 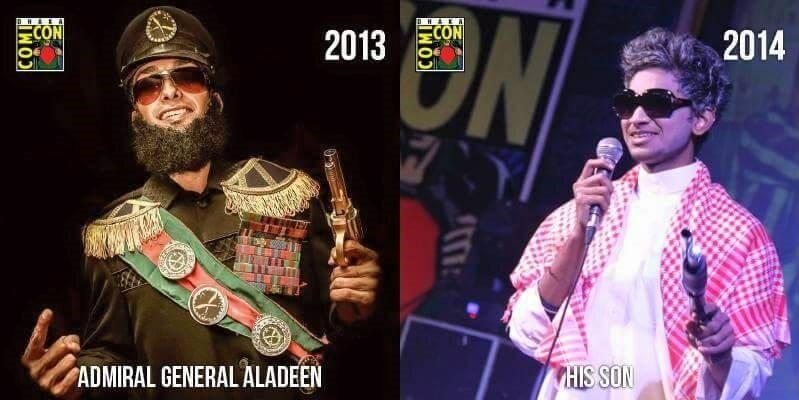 SAM’s workshop is very famous for its own identity. it was created by Samiul Kabir, for action figure customization. This is unique concept and one and only shop in the Country. BDcollectors is shop where you can find all the Games, Blu-Ray Disc and also you can bring your desire goods from abroad.

In this show, we try to reduce stresses from daily exhausted life through a wonderful musical journey. We believe in entertainment and just not to entertain but also to reduce through music and light conversations. Live listeners call, requested songs playing. Light quiz and word puzzles are also there.