Microsoft has announced a new Xbox One console bundle that includes a 1TB Solid State Hybrid Drive and the Xbox One Elite Controller.

As detailed on Xbox Wire, the Xbox One Elite Bundle promises to provide gamers with an optimized gaming experience. In fact, the new hard drive will enable the console to boot up out of energy-saving mode up to 20 percent faster.

The bundle will launch worldwide this November and retail for $500 USD. However, in the United States, the Elite Bundle will only be available through GameStop and Microsoft (pre-order here) during the month of November. 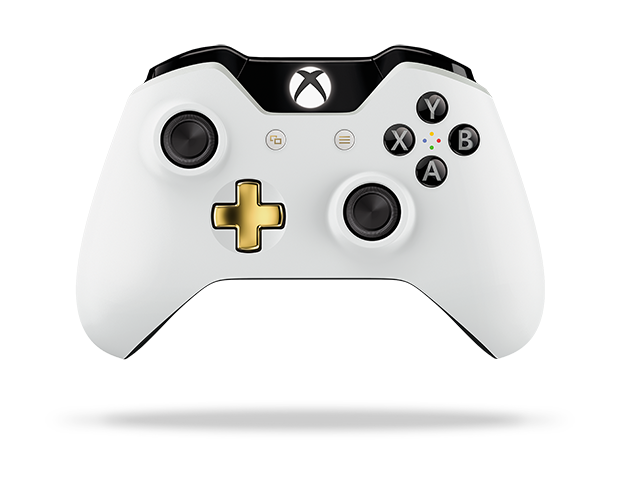 On top of that, Microsoft pulled back the curtain on a new white controller, which will be sold exclusively at GameStop this September. It’s called the “Lunar White” controller and will retail for $65 USD.