Zahid Ul Islam, A gamer who will come to this episode as a HALO Expert. He is completing B.A (Hons.) in English. He is also a freelancer focusing on graphic design, web development and article writer. Lifelong Halo fan from the very first Halo game.

Shovon Ahmed will come as another Guest for WWE 2k16. has studied at Independent University Bangladesh, Now he is studying ACCA. He has played almost all the major games since 1996 till now. He is a big fan of WWE and Played all the titles released till now. And he is singer for the band called Crunch

Arko Ashfaque will appear as Guest RJ and a WWE Fanatic. He is well known for his contribution of Gaming Community of Bangladesh. His PlayStation®4 Bangladesh™ is one of the upcoming promising group for PS4 Community. 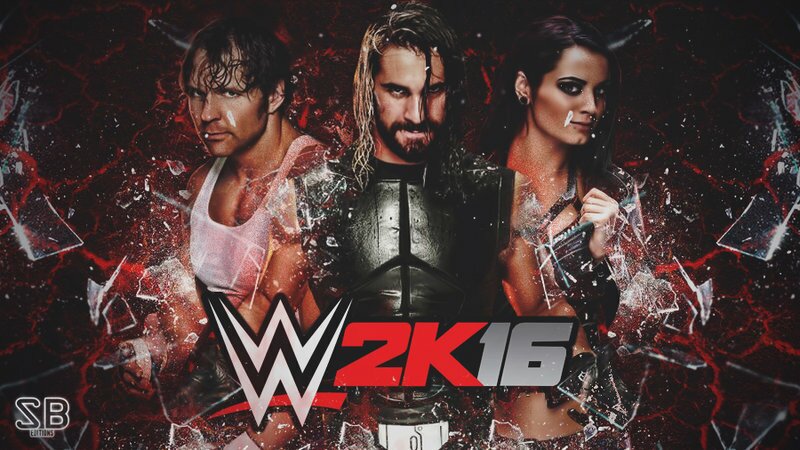 A leaked story synopsis said that Chief would face “a new battery of challenges and tests in a Herculean effort to stay alive in a galaxy where sentient life is mercilessly hunted.” Microsoft denied that these details are official, though. The information was generic enough that it really didn’t matter whether it was real or fake.

Special Thanks to Schizan Shahed