Mashroor Parvez, son of the silver screen legend Masud Parvez (lovingly known as Sohel Rana to us all)- is gaining traction to his own road to stardom. After completeing BBA from North South University, he’s already starred and directed in a feature film along with numerous short films. He’s next project is The Runner- a Bangla natok which is currently being filmed.

Raise of the Tomb Raider

Rise of the Tomb Raider is an upcoming action-adventure video game developed by Crystal Dynamics and published by Microsoft Studios and Square Enix. It is the sequel to the 2013 video game Tomb Raider. The game is scheduled to be released for Xbox 360 and Xbox One on November 10th 2015, Microsoft Windows in early 2016, and for PlayStation 4 in late 2016.

Fallout 4 is an upcoming open world action role-playing video game developed by Bethesda Game Studios and published by Bethesda Softworks. The game will be the fifth major installment in the Fallout series, and will be released worldwide on November 10, 2015 for Microsoft Windows, PlayStation 4, and Xbox One.

200 years after a nuclear war, Fallout 4 is set in a post-apocalyptic Boston, in which the player character emerges from an underground bunker known as a Vault. Gameplay will be similar to Fallout 3. Completing quests and acquiring experience will level up the character, allowing for new abilities. With an optional first- or third-person view, players can explore Fallout 4‍ ’​s open world setting at will, allowing nonlinear gameplay. Additional party members can accompany the player, who will assist them in battles. Players have the ability to construct and deconstruct buildings and items, and use them to build a settlement, which can attract and be inhabited by non-playable characters. 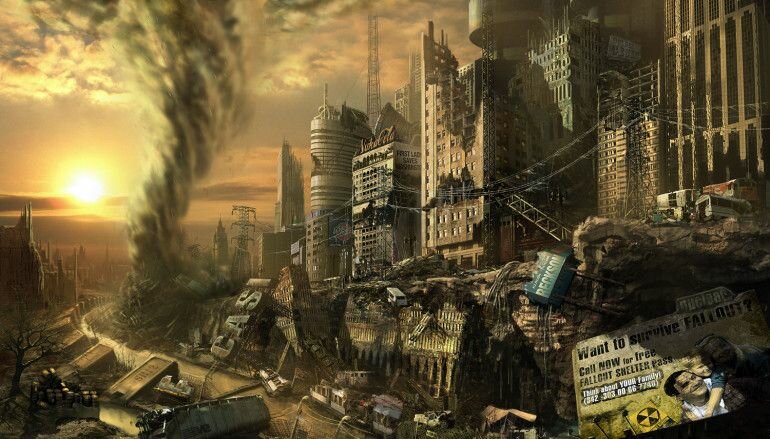 Some Sample Work From Sayem