Game of the Year 2015 Special Episode

From Now on every year the Techmoshow staff chooses 10 excellent games to award our Game of the Year honors, but that means some games we love don’t quite make the cut. As with last year, we’re running a series of opinion pieces by members of the Techmoshow staff explaining why certain games earned top marks from them even if they didn’t make our staff-wide Game of the Year list.

2015 was a big year, with a lot of really, really big games. I’m not just talking about budget — there were a larger-than-usual number of massive, open-world games, from mega-franchises, all of which were easy to sink hundreds of hours into. In 2015, we had Assassin’s Creed Syndicate, Fallout 4, Batman: Arkham Knight, Metal Gear Solid 5 and more — all great games (some of which are in Techmoshow’s Game of the Year coverage). But none of them hold a candle to The Witcher 3.

The Witcher 3: Wild Hunt blows every other open-world experience of 2015 out of the water in two important ways: its quest design and world-building. 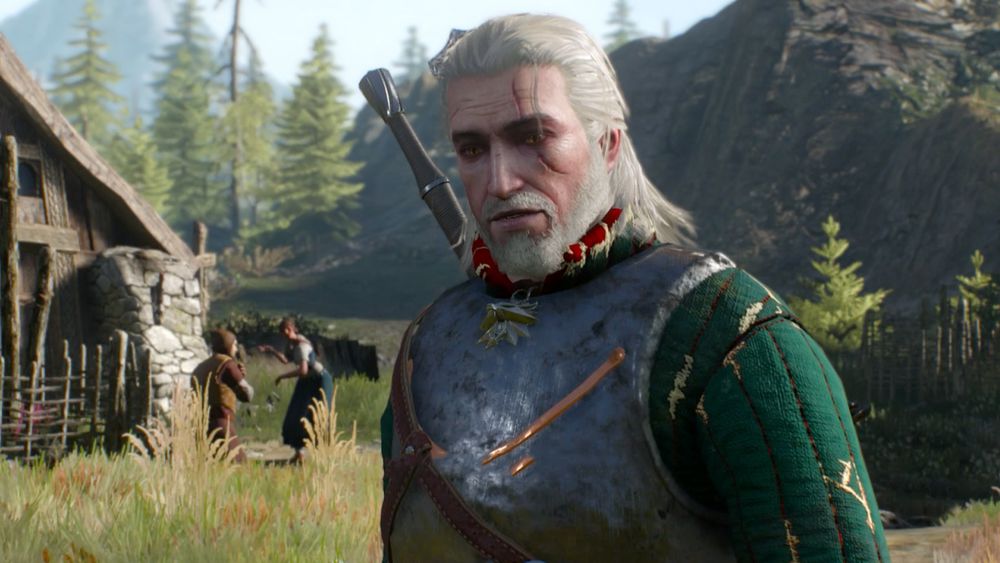 Every quest in The Witcher 3 — from the main story missions to the monster-specific “Witcher Contracts” to the smallest side quests — feels like a part of a real, complex world. The player — and hero Geralt — just lives there, and has to make his way. Every NPC in the game goes about their own business, and if they need your help — say, they have need of a Witcher to get rid of a pesky dragon — it’s just a job. That concept — that the player is just one person in a bigger world — allowed CD Projekt Red to design quests that are unique, interesting and colorful. 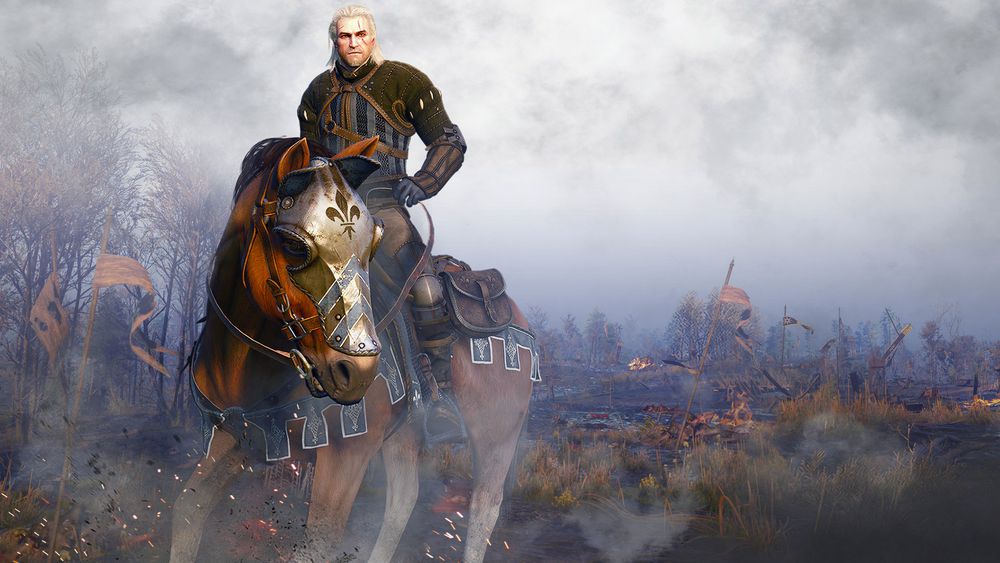 People play games for many different reasons:  to compete against others, to enjoy a story, to escape. I play mostly for the latter — to completely shed myself of my own concerns for a while and try another life or another place on for size. I played The Witcher 3 for hundreds of hours, sometimes tracking down quests, and sometimes, just to explore. I spent dozens of hours in a tiny boat, sailing to every island in Skellige, just to see what there was. I warded off ghosts, plundered buried treasure and even did battle with giants. There are so few games that make me feel completely enveloped in another space. The Witcher 3 always rewarded me for exploration, but it didn’t even need to. Just being in this enormous place was enough.