Red Viperz Gaming – leading e-sports team in Bangladesh which has been performing in various competitive gaming events since 2008 both in the country and abroad. The e-sports team consists of gamers playing CS:GO, DOTA 2, FIFA, NFS, Street Fighter IV and Hearthstone at the top level of the scene. The team is being sponsored by both locally and internationally by MSI Gaming, Ttesports and UCC.

Team leader of RVGaming – former racing games veteran who won NFS:Prostreet in WCG BD back in 2008 and represented Bangladesh in WCG Grand Finale Cologne, Germany. Also, he performed in the Counter-strike scene afterwards and now working as a management figure of the sponsored e-sports team.

Tech specialist and former racing games veteran of RV Gaming – who won gold in Cyber Athletics 2011 and had regular top finishes in the racing games scene era. Now he is also working as a management figure who look after technical aspects of the team.

This Episode will cover about E-Sports. Its a request to all to watch the following video.

What is E-sports?
E-sports in Bangladesh 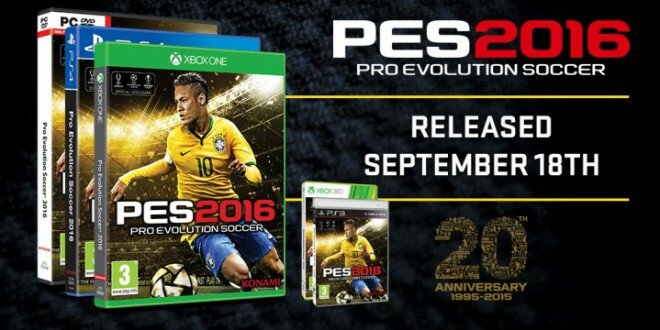 Konami have retained the rights to both the UEFA Champions League and Europa League. This has entitled them to exclusive rights for the next three years.

The Xbox Elite Wireless Controller is going to level up the skills of Xbox One and Windows 10 gamers later this year with a better feeling, more complex gamepad.

As soon as I wrapped my hands around the E3 2015 prototype, I could tell right away that was meant to be a performance-class take on Microsoft’s console-bundled controller. Serious gamers need apply.

It has more trigger buttons, configurable inputs, a better grip and a heavier feel. All of this makes it fit for pro-level gamers and anyone who has money to burn on a new controller.

There are four slots for interchangeable paddles on the back, and all four can be attached and removed without tooling.